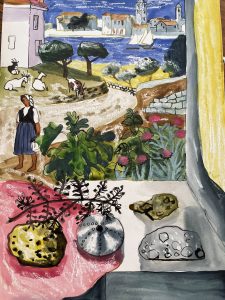 Fifty-five sketchbooks by Mary Fedden OBE RA RWA (1915-2012), dating from 1953 to 2007 have been permanently allocated to the Tate as part of the Cultural Gift scheme. They contain over 1,000 works by Mary Fedden and around 30 by her husband, artist Julian Trevelyan (1910-88).  The sketchbooks document her life and travels with her husband, recording landscapes and places they visited with many accompanying notes, studies and sketches.
The ‘Fine Art of Probate’ podcast episode 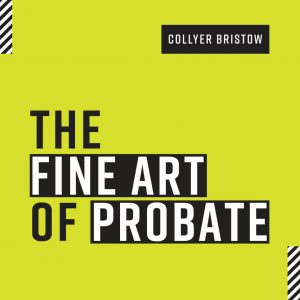 James Cook of Collyer Bristow LLP, talks to Charles Cochrane about the Acceptance in Lieu of Inheritance Tax regime and a very large collection of Toy Theatres previously owned by the actor Peter Baldwin better known as Derek Wilton from Coronation Street. The podcast is about 30 minutes long and gives insights into the process, when it works well and tips for planning.
The podcast is available on Spotify and Apple Podcasts under the title ‘The Fine Art of Probate’.

He was the leading British musical figure of the early to mid Nineteenth Century championing German Romantic music and reintroducing Bach to the British public. He was the first Englishman to conduct the Leipzig Gewandhaus and was Britain’s greatest living composer writing symphonies, piano sonatas, oratorios and choral work.  The Bodleian Library and Radcliffe Camera, University of Oxford acquired his manuscripts and the Royal Academy of Music, where he trained, was tutor and then principal, acquired Sir John Millais’ portrait of him. Both were transferred by an Acceptance in Lieu of Inheritance Tax for a combined value of £540,000.

To give or not to give, that is the question 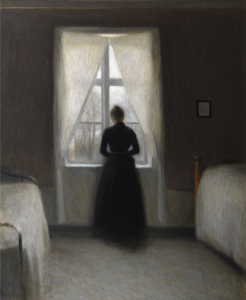 This wonderful work by Danish painter Vilhelm Hammershøi now hangs in a museum in Copenhagen fulfilling a testamentary wish after we found a charitable vehicle to take benefit of the UK charitable relief to Inheritance Tax. We also offered a sale and donation without Inheritance Tax relief as an alternative. 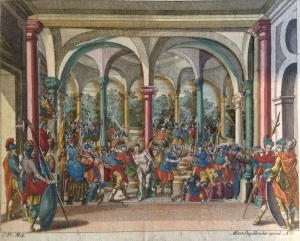 We offer access to all areas of the art market and can handle very unusual items. In this case a collection of Toy Theatres which is now held by the V&A, Bristol Theatre Collection and Kent University who acquired via an Acceptance in Lieu of Inheritance Tax. 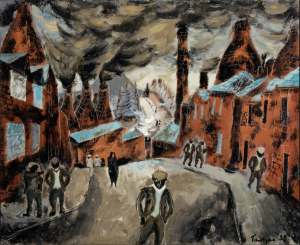 Julian Trevelyan was a major figure in Modern British art but after his death in 1988 he was somewhat eclipsed by his wife, Mary Fedden. After she died we advised her estate, leading to a white glove sale at Sotheby’s, London thereby funding the redevelopment of Durham Wharf, where the artists lived and worked and a major and long overdue solo show for Julian Trevelyan at Pallant House Gallery. 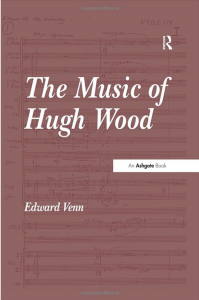 Hugh Wood and Giles Swayne are well respected British composers. Wood’s music is lyrical whereas Swayne’s work is hard to pin down, sometimes sacred, sometimes incorporating music from Africa where he lived. Their archives were acquired by the British Library which will act as custodians in perpetuity.

A wide range of items, presented to a very important British figure, were acquired by the National Trust to be shown in the house and at other locations such as the Imperial War Museum. 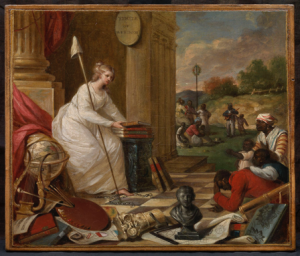 Giving and Selling in the US

The tax relief on gifts of art to US museums is much more generous to donors than in the UK under the Cultural Gift Scheme. We recently advised and handled two transfers incorporating salesand donations to important US institutions.